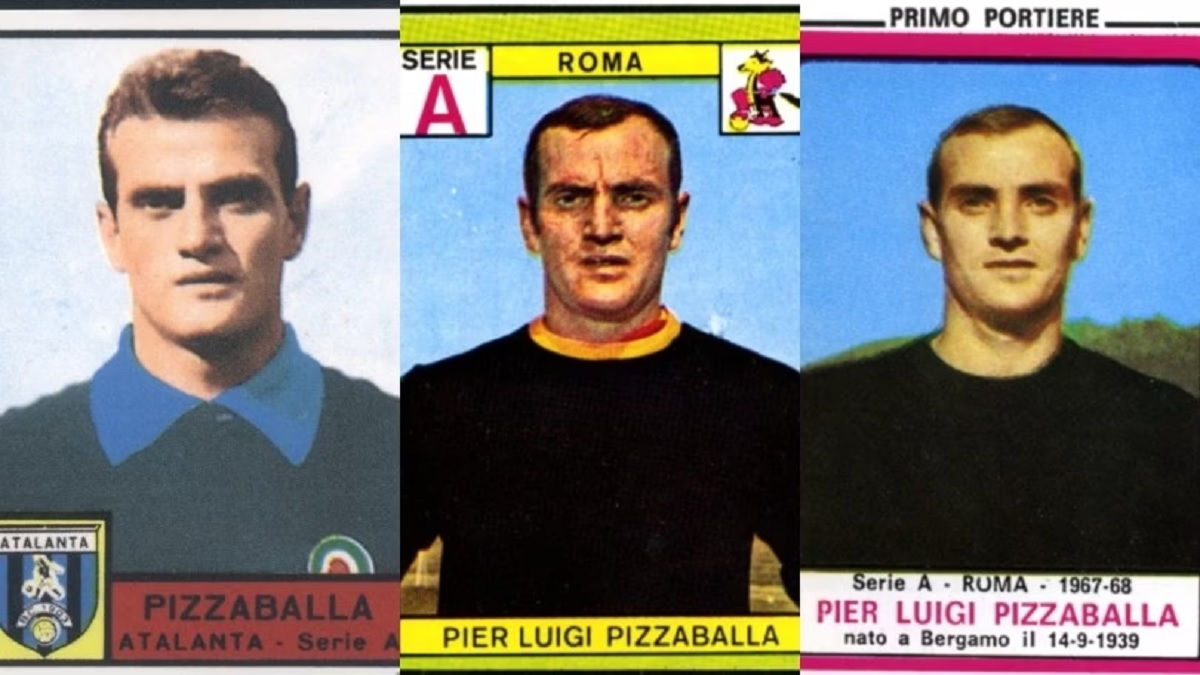 The mega rare sticker of Pizzaballa !

Pier Luigi Pizzaballa has been an amazing goalkeeper with over 300 caps in the Serie A playing for teams like Roma, Verona, Milan and Atalanta, his favourite team ever and also team of the city he was born in, Bergamo. He started his career with them and ended it with them becoming one of the club legends.

The sticker number 1 of the Panini collection 1963-1964 is one of the rarest stickers ever and, during some interviews he also declared that he was way more than just a sticker,especially because he was tired of hearing all these talks about his super rare sticker and today most people know him more because of the legendary sticker rather than his legendary career. Consider he managed to win the Coppa Italia with Atalanta on 2nd June 1963 and he "stole" the place to first team goalkeeper Zaccaria Cometti.

In that year one of the most stated sentences amongst collectors was : You are missing Pizzaballa !

The mystery was revealed by the goalkeeper himself, so apparently, when the Panini photographer went to take pictures of the Atalanta team , Pizzaballa was home!

So the Panini collection came out officially without his sticker which was printed and distributed later on, since Panini had to take his picture later on.